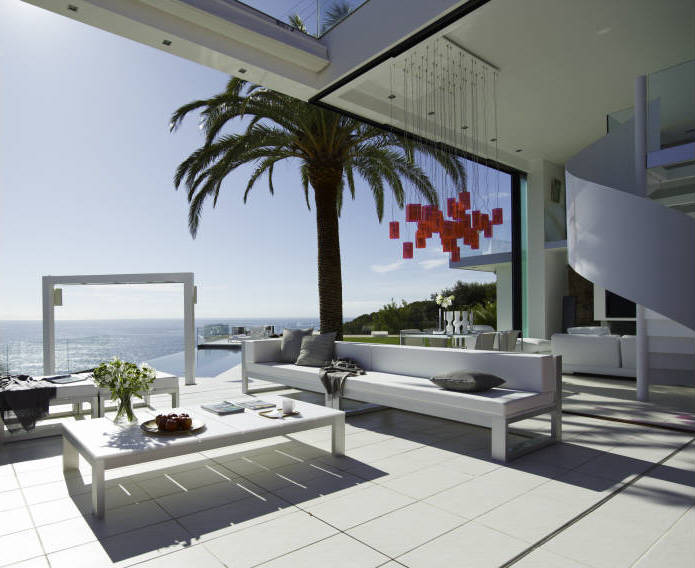 About us, Wedding Ceremony

Japanese press about us!

For our Japanese readers there is a new article about us on spain-press.com.

It talks about our new wedding packs for 2019-2020 season. We have prepared a new super luxury offer with private villa by the sea, a wedding movie, cruise on the boat and unlimited services in CasaBlanca mansion. It is a modern villa with all the facilities you can imagine. You can even have a Spanish guitar concert and flamenco dancers on your very own mediterranean wedding! The wedding movie would be done by the finest Japanese videographers – Tomato Red Motion. We have already worked with them on Laia & Saimon’s wedding, the video is also featured in the article.

Feel free to plan your luxury wedding with us! 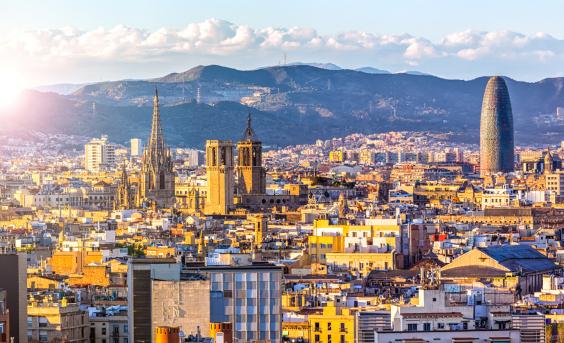 5 THINGS YOU HAVE TO KNOW ABOUT BARCELONA

First time in Barcelona? Tenth time? The city hides many secrets – find out if you knew…

Barcelona is incredibly popular among tourists and very well prepared for a pleasant stay. The city counts with 1,6 million inhabitants and has beaten a record of 8,9 million tourists in high season in 2017. Does it mean that it will be crowded and unwelcoming? Not at all, the city structure and a vast range of activities make everybody feel at home!

2. The mystery of Sagrada Familia

On the oldest fasade of the Basilica and Expiatory Church of the Holy Family (Basílica y Templo Expiatorio de la Sagrada Familia in Spanish) finished by Gaudi there is a square sculpture with various numbers. If you sum them up the result will always be 33. Do you know why is that? Let us know in the comments!

The impressive monument of Christopher Columbus at the end of the Ramblas hides a secret. If the Italian colonist was to show the America, he should rather point the street! Apparently, when it was designed it was said that people will associate far continents with the sea rather than with Ramblas!

If you stroll around Barcelona’s old town, you will surely arrive to one of the town’s most impressive cathedrals – Catedral de Santa Maria del Mar. Although it was built in XIVth century, it has a very modern sponsor. Barcelona Footbal Club not only donated to it’s renovation, but also has a stained glass window with club’s shield. Look for it at the far left end!

There are 29 restaurants with 1, 2 or 3 Michelin stars in Barcelona. It’s a culinary paradise for gourmet foodies. Not to mention the whole Catalunya region that currently enjoys 53 Michelin stars. Some of them have long waiting times, but since there are so many… 🙂 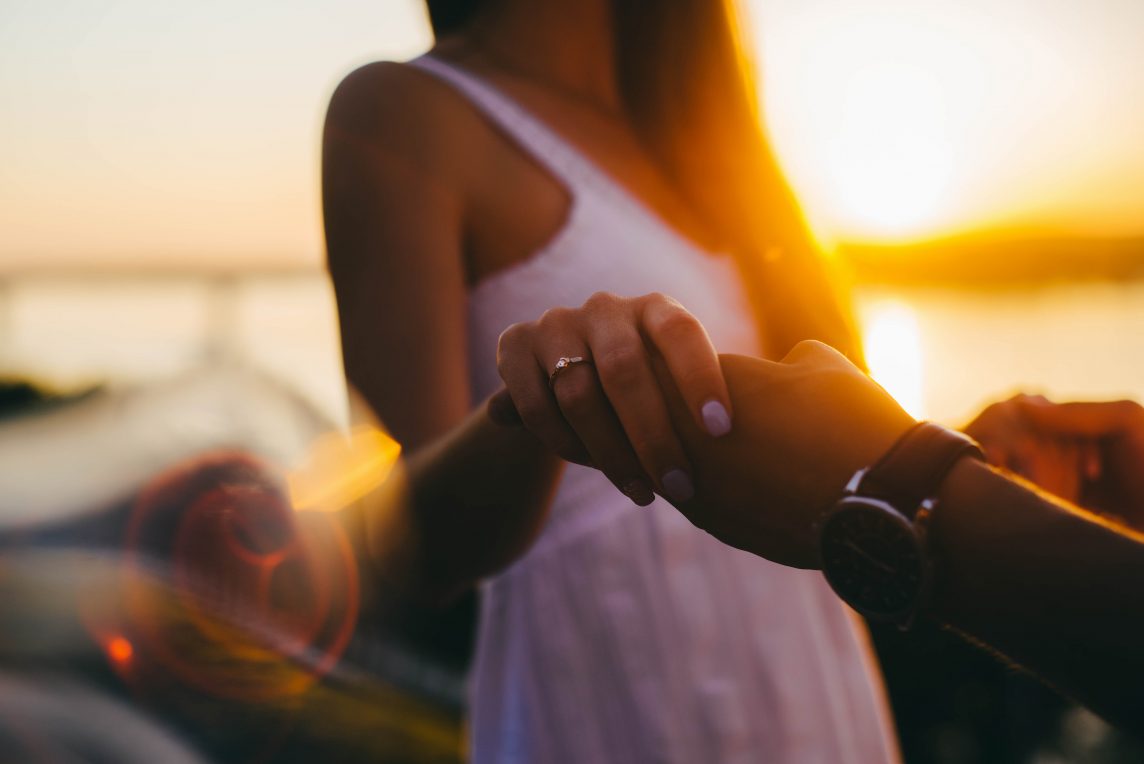 Happily Ever After: 100 Wedding Songs for Your Ceremony and Reception

Love is in the air this time of year, and the right music can make your big day all the more memorable. We’ve pulled together 100 popular wedding songs for your ceremony and reception.
Simply click on a song title to preview and listen to each of the sheet music options. You can also view all available arrangements of each song, if available, by clicking the ‘See other arrangements of this song’ link. 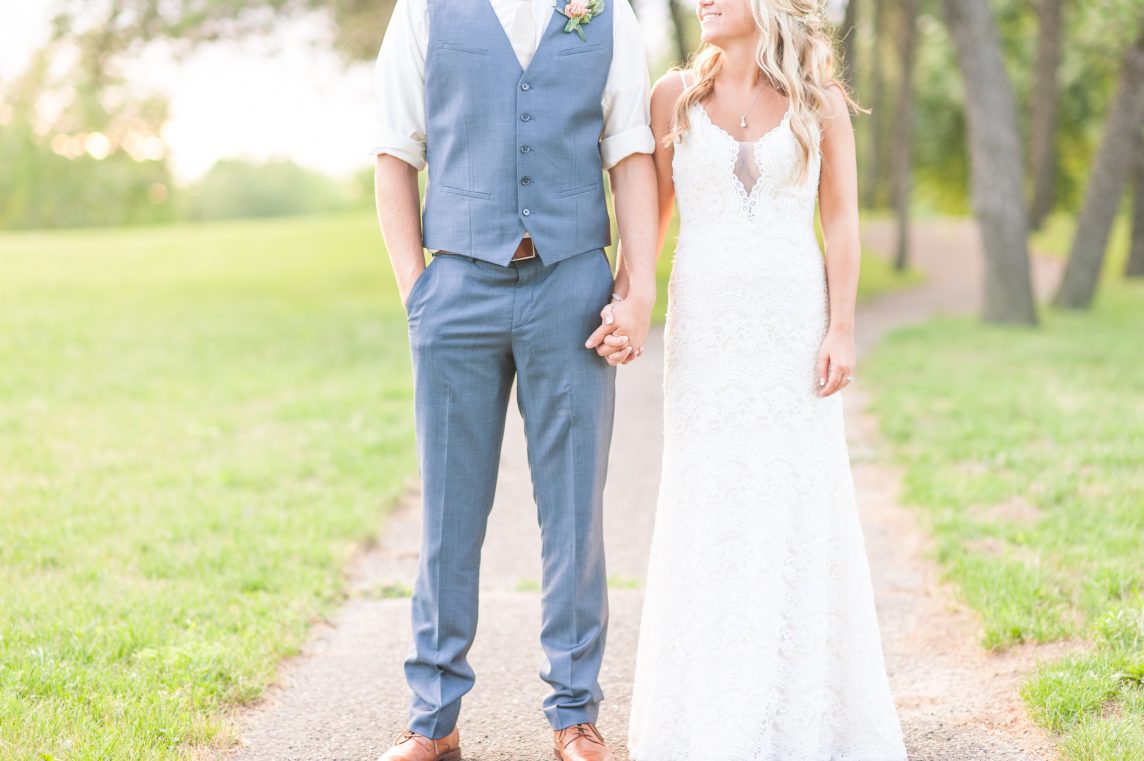 Step-by-Step Guide to Planning Your Wedding

There’s a ring on your finger. Now what? Read on: Perfect planning starts here.

Make the announcement: Some couples just don’t feel right if anyone knows their big news before their parents and other close family members do. If possible, tell both sets of folks in person. If your parents don’t live nearby, put in a special phone call. 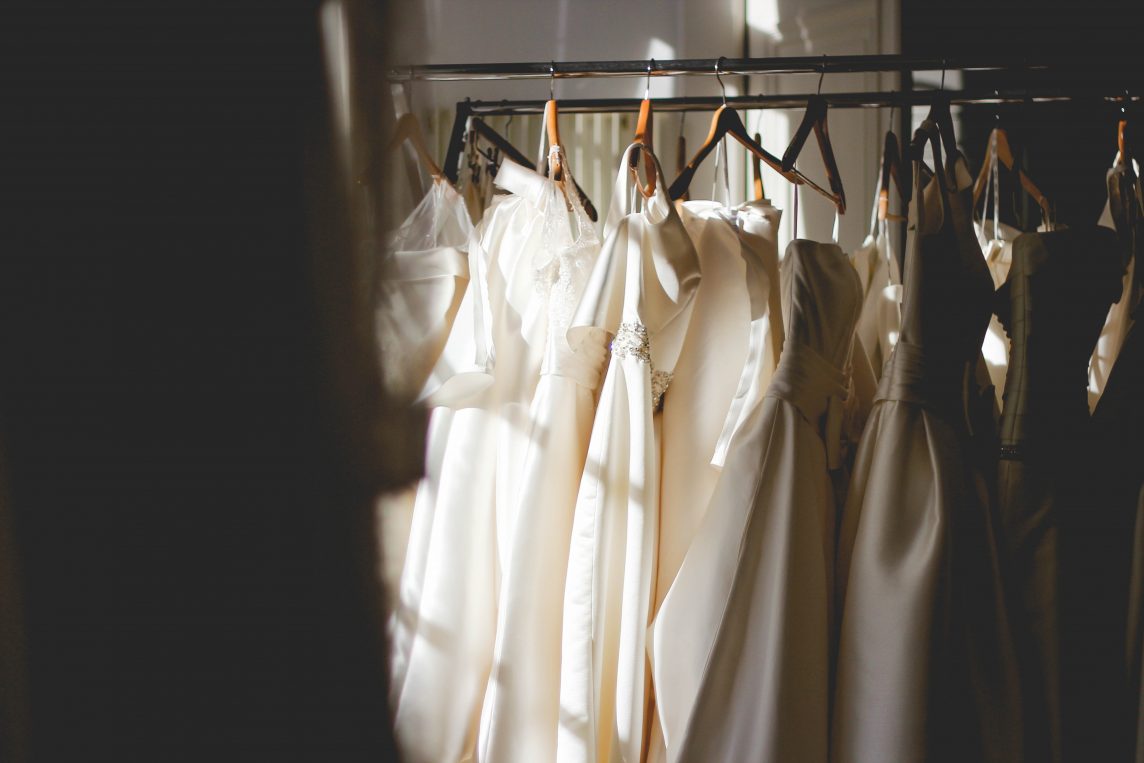 Not just the classic Princess design, the sensuous mermaid style and the carefree boho dress; read here our style ‘reportage’ devoted to bridal wear, to make the choice of your wedding dress easier and with a clearer picture in mind . 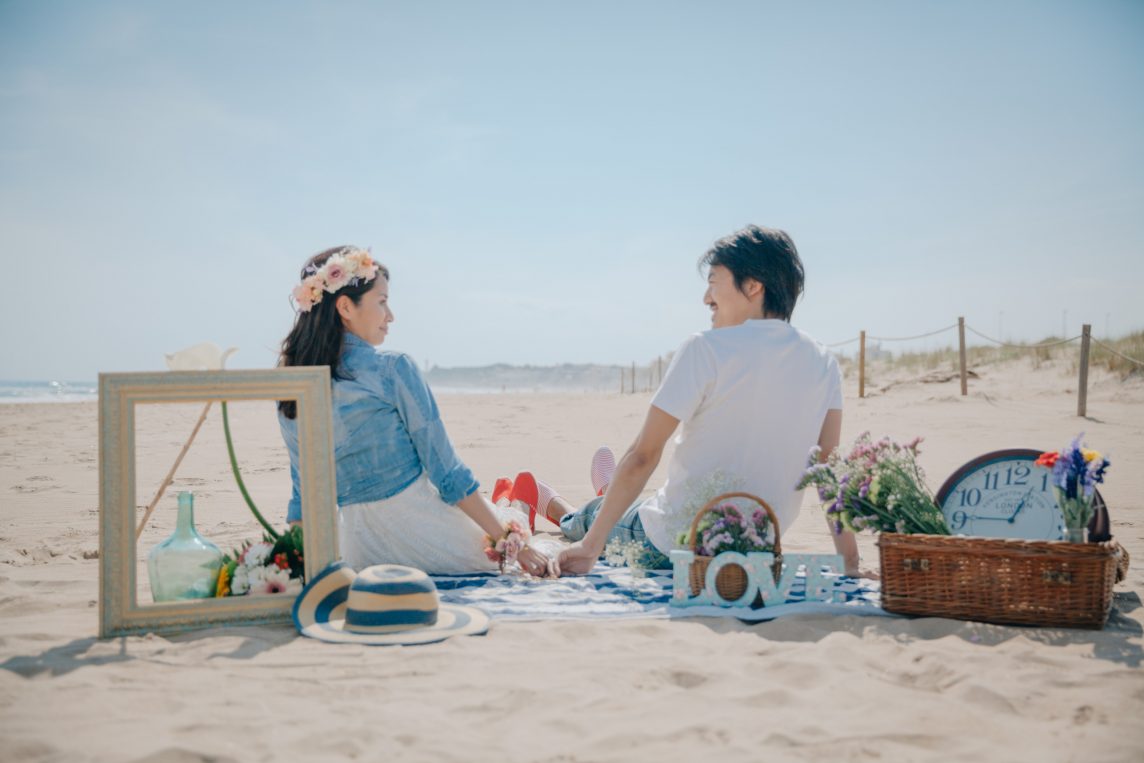 How to Plan the Perfect Beach Wedding

Skip the big dress. Let’s face it: A ballgown belongs in, well, a ballroom. “You may be able to get down the aisle in a full dress and long train,” notes Paulette Davis of Bahamas Wedding Planner, “but walking on the beach and taking photos won’t be easy. If a large dress is a must, make sure it can bustle easily.”

Think light. “Dresses with lace trim can be difficult because they pick up debris from the beach,” says Kate Bentley of Happily Ever After Wedding Planning & Design in Key West, Florida. “Instead, choose a lightweight fabric like chiffon or charmeuse so your gown flows in the ocean breeze.”
READ MORE

We use cookies to ensure that we give you the best experience on our website. If you continue to use this site we will assume that you are happy with it.OkPrivacy policy